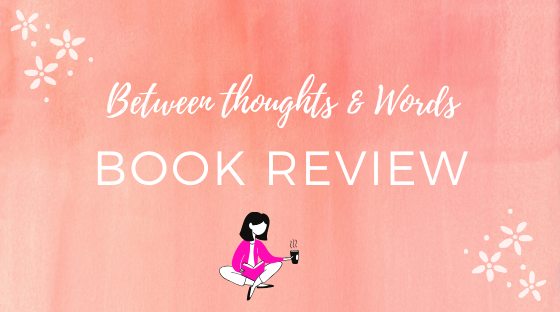 When Abigail and her friends are caught dancing in the forest rumors of witchcraft surface in Salem. In order to avoid a hanging the girls, who are led by Abigail, begin accusing people of working with the devil to hurt, torture and manipulate them.

At first it is only a means of self-preservation but for Abigail it is also a way to get what she really wants, her lover John Proctor.

Abigail accuses his wife of witchcraft hoping to send her to an early death so that John will be free to be with her. Will John Proctor risk everything to save his wife, or will he choose Abigail in the end?

This is the second time I actually read this book and to be short, I loved it then and I still love it now.

Apart from entertaining, The Crucible is very, very, very educational. Which I know is not something a lot of people get excited about but it was a high point for me. I think that while there is something to be said about how educational it is about history, society, power and corruption; the lessons it teaches about self-respect and the concept of the self, are just as important and even more interesting and meaningful.

When Arthur Miller released the play in 1953, it was a clear allegory to the McCarthyite “witch hunts.” Personally I think the play aged really well and the topics discussed are still incredibly relevant today in 2020. I haven’t read that many of the classics, but this is one of the few that I can just breeze through. It is a very easy read, at only 134 pages. Plus it’s a play, so most of it is pure dialogue between characters.

Although I love this book and would like to think it has no flaws, I think it lacks a bit in the world building department. Since The Crucible is considered Historical Fiction, it heavily relies on the readers knowledge of the real world events that happened in that time period, the 1953 Salem witch hunts, to set up most of the world building. Even if you know absolutely nothing about this particular moment in American history I still think the overall story comes across nicely but a little brushing up on the history would definitely help too, just to make the world feel a lot more complete.

Aside from that, the pacing is good, the plot is great and the characters are developed perfectly. I particularly like what Miller did with John Proctor’s character, I enjoyed analyzing his actions in comparison to his concept of himself. Abagail is also interesting to analyze but I found her to be a less complex character and I was content with what happens to her in the end. John Proctor also got a fitting end but in a different way than Abigail and I really liked that it was completely unexpected the first time I read the play. The second read through, I knew how things were going to go down for him but I was still hanging on to his every word – and that’s on good writing.

There are so many quotes in this book that have stuck with me but this one is by far my favorite.

Because it is my name! Because I cannot have another in my life! Because I lie and sign myself to lies! Because I am not worth the dust on the feet of them that hang! How may I live without my name? I have given you my soul; leave me my name!”

5 out of 5 stars, I recommend 100 percent! Also, there is a movie based on the play. Arthur Miller was still alive when it was in the works in 1996 and from my understanding he did have some input on the production of the film, but I could be wrong. He did for sure get to see it be made, he wrote up an interesting reflection on seeing his play come to life for the New Yorker, which is also a great read I recommend.

Until next time! I am currently working on reviewing Alice’s Adventures in Wonderland

Revisiting this classic, after two sessions I’m almost done
When life gives you lemons 😂 no, but this time life really did give me lemons - my parents lemon tree got too heavy with lemons and broke so my dad was like “take them, take them all!!!”
My mind romanticizes all these little moments
Some books you just can’t help but think about from time to time

Reading a good book is like finding a new friend.

This Bookish Life Of Mine

Where books are bliss!